An Introduction to Neuroscience in Sales 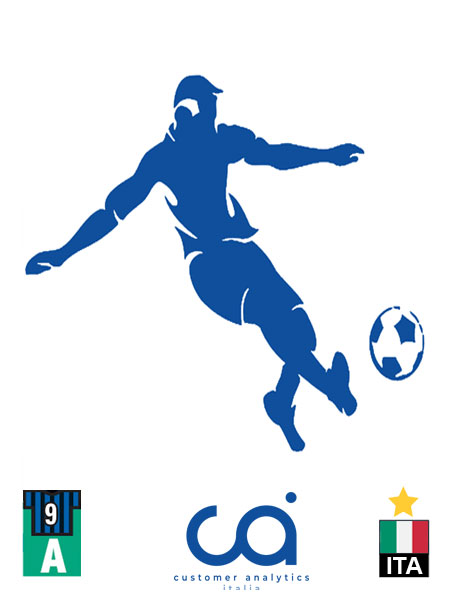 I am passionate about increasing sales.

I developed this at a young age, trading football players’ stickers with my schoolmates.

Those stickers were of the same size, weight, and similar colors, but their value was different. Whether Platini was more valuable than Rummenigge depended on the buyer. The sticker’s value was influenced by the timing of demand and supply.

I started doing experiments, arriving at school before the bell rang. Some classmates did not mind the stickers’ cost (how many stickers to sell), but they cared about having a particular one. Why did the same sticker have a different value according to the demand and the kid who wanted it?

With some children, it worked very well to offer two or three random stickers , and in the end, they asked for at least one; for others, this technique did not work.

I continued to pursue this throughout my Nuclear Engineering studies: we no longer talked about stickers but the Uranium cost and the technologies for enriching them. Uranium is one of the most naturally occurring elements, like zinc, but despite this, its value changed depending on who wanted to buy it and why. 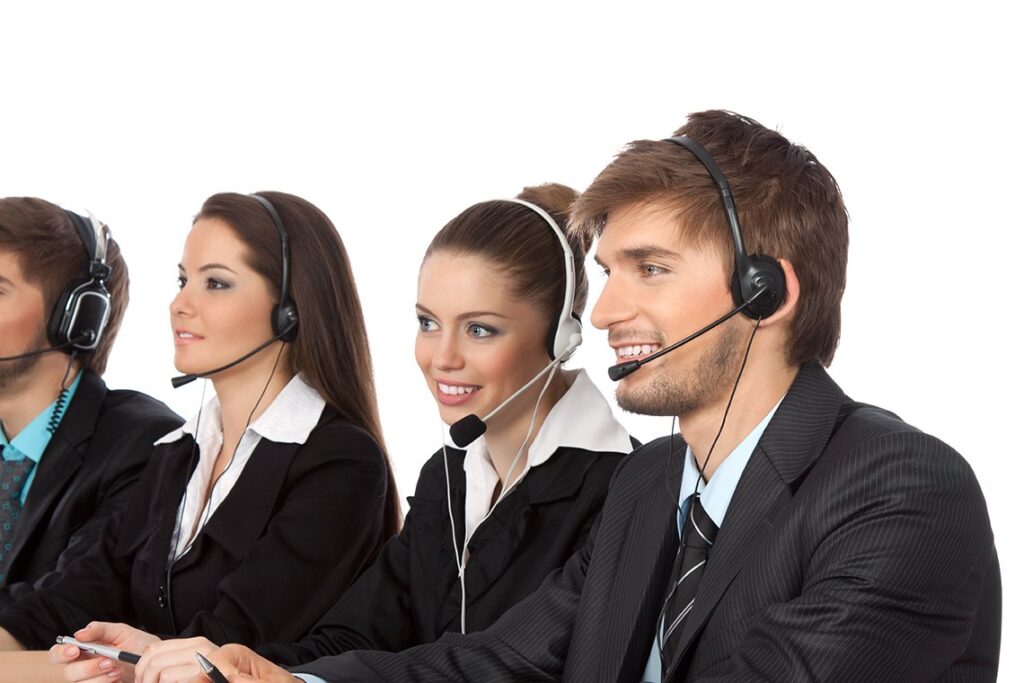 Over the last 25 years working in call centers in more than thirty different countries and continually studying Neuroscience advances, I have investigated the subject more in-depth. The classic law of supply and demand does not explain the way we consumers buy. Our decisions are much less rational than we think. The decision is irrational, but we always want to have a logical reason to support it.

“Imagine you can touch your dreams, listen to what I tell you…”

A simple sentence like this said at the right time increases sales by 300%. Telling a story instead of proposing the characteristics of a product service increases sales. The rational consumer construct does not stand up to everyday evidence.

To sell, we need to create a trusting, personal and professional relationship based on ability and the customer’s vulnerability. The decision is made in seconds but making a sale can take several hours due to one main barrier: resistance to change.

Our brain is a machine with 87 billion neurons that can create billions of possible connections. Cortisol, dopamine, and other hormones (such as testosterone and oxytocin) influence our decisions far more than mathematical calculations. This machine has not evolved too much since we stopped living in Savannahs and caves 50-60,000 years ago, trying to survive among wild beasts and nature. Even today, our brains are instinctive, and decisions are quick, based more on fear than on will. The amygdala signals a potential risk in fractions of a second, and the brain is invaded by cortisol, blocking the circuit of trust.

Selling is a science and an art. Both can be taught, and both evolve over time.

Effective communication today is different from that of 2,000 years ago. However, some patterns remain very relevant, from the Aristotelian ethos, pathos, logos to the interest in stories told, as was the case in caves in front of a fire.

Having a sales team with this knowledge increases the likelihood of success in any field. I have attended countless sales training courses. The only difference between a trained and an untrained salesperson is that the former formulates an orderly series of questions in a disciplined manner.

I have created workshops that continuously integrate best practices, examples, and success stories from the philosophical foundations. So! When do we start?

BY CAI 0 Read More
We use cookies on our website to give you the most relevant experience by remembering your preferences and repeat visits. By clicking “Accept”, you consent to the use of ALL the cookies.
ACCEPT Read More Cookie settings
Manage consent

This website uses cookies to improve your experience while you navigate through the website. Out of these, the cookies that are categorized as necessary are stored on your browser as they are essential for the working of basic functionalities of the website. We also use third-party cookies that help us analyze and understand how you use this website. These cookies will be stored in your browser only with your consent. You also have the option to opt-out of these cookies. But opting out of some of these cookies may affect your browsing experience.
Necessary Always Enabled

Performance cookies are used to understand and analyze the key performance indexes of the website which helps in delivering a better user experience for the visitors.

Analytical cookies are used to understand how visitors interact with the website. These cookies help provide information on metrics the number of visitors, bounce rate, traffic source, etc.

Advertisement cookies are used to provide visitors with relevant ads and marketing campaigns. These cookies track visitors across websites and collect information to provide customized ads.

Other uncategorized cookies are those that are being analyzed and have not been classified into a category as yet.